“When Evil Reigns, the Good Must Go Underground.” –Proverbs

It’s Time to Fight Back.

Step-1: Join Our FREE Newsletter to Download Ron’s 4CD Set, A Bridge Between Us All, for FREE Now! (scroll down for email box)

“When Evil Reigns, the Good Must Go Underground.” –Proverbs

It’s Time to Fight Back.

Step-1: Join Our FREE Newsletter to Download Ron’s 4CD Set, A Bridge Between Us All, for FREE Now! (scroll down for email box)

To expose corruption permanently and win America back, we must use something the world has never seen; a missing puzzle piece that has confounded philosophers, ministers, and statesman for centuries. What is it? An all-life-integrating moral code: one based on nature itself. Such a discovery protects the Good and shines dreaded light on the essence of Evil, offering the honest and self-aware an unprecedented advantage: moral clarity that is everyday useful. It is time to unite all nations, races and faiths, drive evil underground, and foster a new dawn for Mankind. 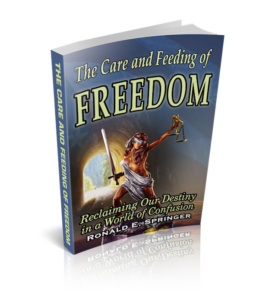 The Care and Feeding of Freedom was released on Amazon July 4th, 2016! (Click Book to Buy)

America is in Deep Trouble. What Can We Do About It?

Corruption is eating us alive. It’s time for a Second Declaration of Independence against the very mindset responsible for theft, fraud, aggression, and enslavement. We the People must assure accountability at all levels, and that requires a moral standard everyone can agree on. But is that even possible?

History has shown that three key elements have accompanied the fall of every major empire:

One by one, the elements of human virtue in our society are being destroyed. To some it’s just a sense; like a faint wind. For the rest of us it’s the approach of a storm so dark and ominous, we can barely fathom to look. Alarmed, we fly straight and do what our respective religions tell us to, but our culture just keeps spiraling deeper into the mindless and the obscene. A recent poll showed that most adults consider our moral decline to be the single-most important issue in America today, but they feel helpless: few have any idea what to do about it. With 34,000 different Christian sects, all separated by disagreements, it’s no wonder. What on Earth should we follow? 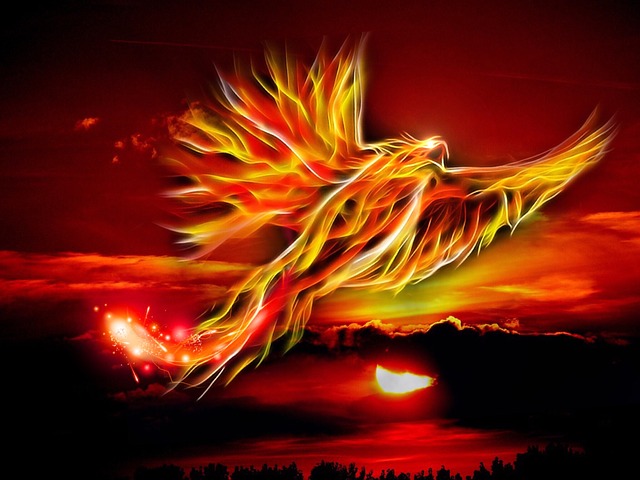 It’s come to the point where we have a new crisis daily, each one worse than the last. Insane shootings. National Bankruptcy. Doomsday predictions at every turn. A power structure that victimizes us more than it helps. What the @#$% are we going to do?

A Lifetime Struggling with Moral Confusion.

In the beginning, I didn’t have any answers either. After giving everyone the benefit of the doubt, not judging, sacrificing myself to others, and being selfless, I was at wits end. I was being eaten alive by the very moral code that was supposed to make my life better! Worse yet, when I asked innocent questions to gain a better understanding of moral principles, I was met with ridicule, threats and sometimes even violence. The problems aren’t just at the media/ business/ political level; they start much sooner. In society? Sooner. In our families? Sooner. Where then?

In our own minds. Moral confusion is responsible for these maladies and many more. We’d be fine if we had a clear moral track to run on that made sense, but we don’t. Not since The Inquisition has mankind faced a moral crisis of such epic proportions, and little do we realize that these issues all share a common solution. What’s good about these problems is they all stem from a single source. Pull that plug, and they all go down the same drain. What I’ve developed is a real, tangible solution; a morality that takes us from the ground up and rebuilds our whole concept of good and evil according to a standard we can all agree on, because we live by it already.

Three of the Greatest Risks to Our Nation and Our Lives

And there are many, many more to seek protection against. 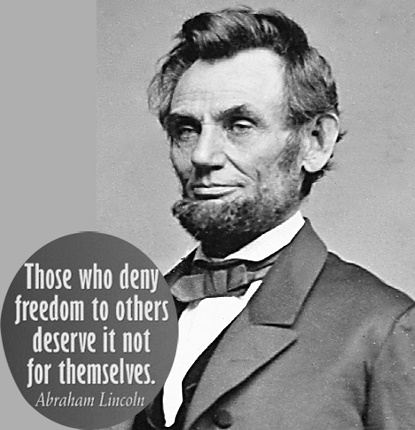 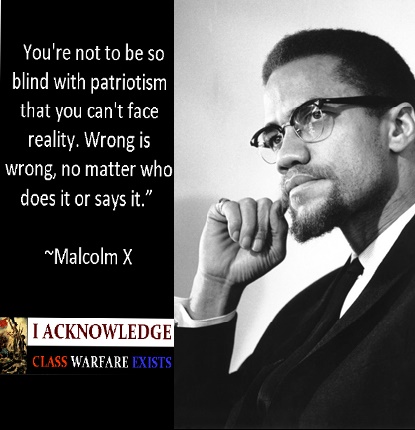 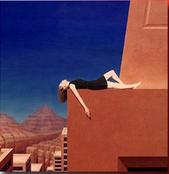 What if We Could Wipe Out Moral Confusion Instantly and Get Our Nation (and Our Lives) Back on Track?